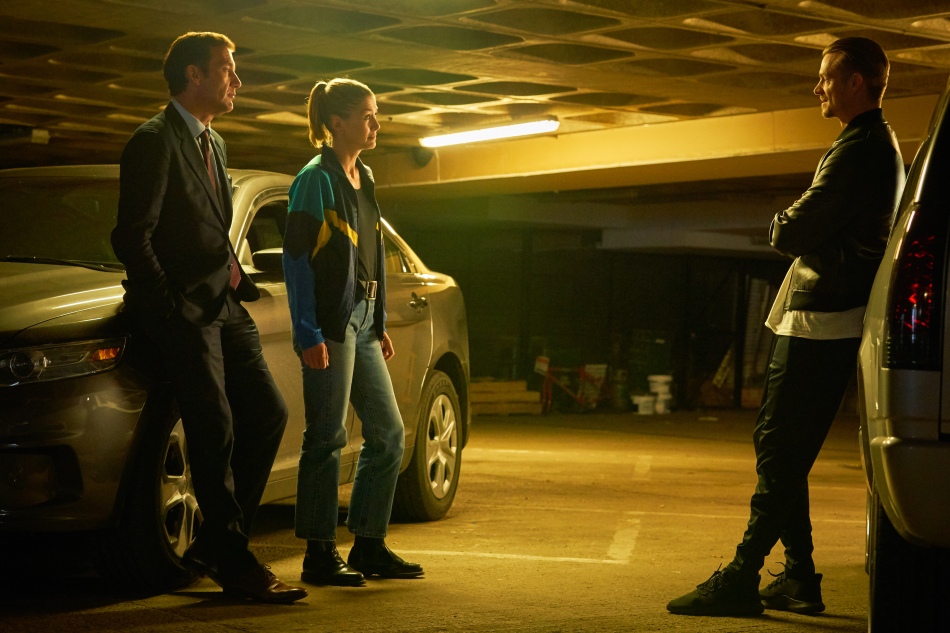 Every film has a tipping point – the moment that you either fall in love or just give up and let long sighs and copious eye-rolling describe the film you’re watching. The Informer is the best example of the latter, it starts strong with a keen sense of direction, but ends with you inevitably overdosing on oxygen and struggling to bring your eyes back to front.

Joel Kinnaman plays Pete Koslow, an enforcer within a Polish drug gang, struggling to turn straight and make amends for his criminal past. Working with the FBI, Koslow is tasked with gathering information, linking his boss, Klimek to the New York drug trade and ultimately finding freedom under police protection.

After a standard deal goes wrong and an undercover cop is killed, the safety of Koslow and his family are put to the test as the mob fight to establish to further their reach, the NYPD press to find a cop-killer and the FBI look to distance themselves from the operation.

Taking a simple paint-by-numbers approach, The Informant is an easy watch but leaves little lasting impression. Falling foul to the many pitfalls of the book-to-movie adaptation, the narrative plods from one set piece to another, loosely stringing events together and leaving a lot of character development with the book publisher rather than on screen. 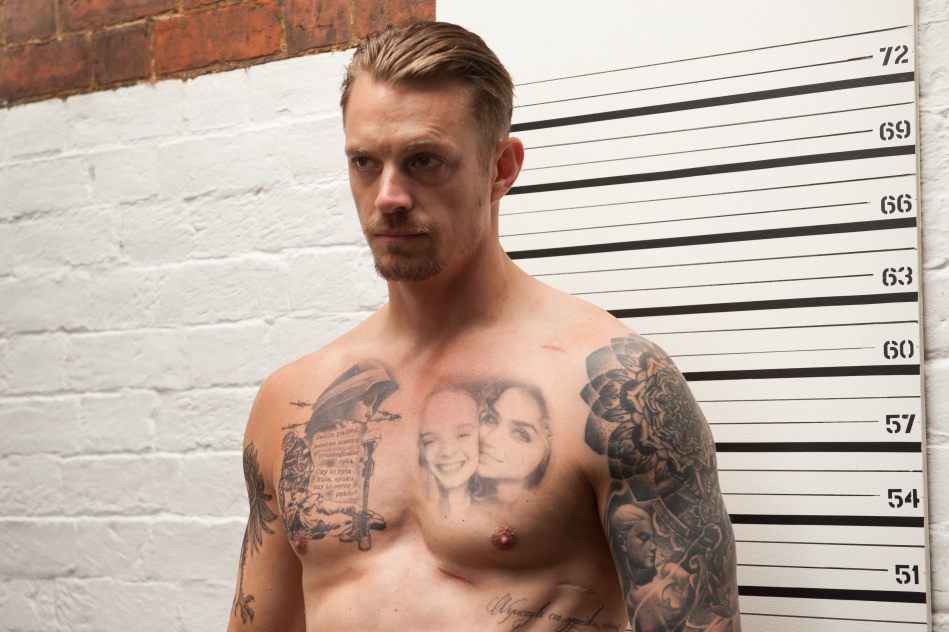 This stripped back approach unfortunately results in the film being painstakingly predictable, with only splinters of personality remaining once the events of the source material have been carved apart. Our hero, for instance is your typically pensive protagonist with a military past and crime-filled present – on paper, there is time to explore this more but on screen, the character is typecast, becoming just a reflection of other anti-heroes such as Tom Cruise’s, Jack Reacher and just about every Liam Neeson character in the last 10 years.

Cutting back on content further affects some of the wider themes of the story, as the threads tying each significant event together quickly unravel with a lack of context. While the opening scenes certainly set things up nicely, those that follow are linked by little more than a single line of dialogue. While this certainly isn’t a hard film to follow, it does nothing to set itself apart from the many crime thrillers that have come before.

Aside from some sketchy accents (and sketchy is arguably the nicest way to put it) the performances are exactly what you would expect from a film like this. Nothing remarkable, just passable. Kinnaman is just as bolshy as ever but it’s nice to see at least someone giving their all – everyone else from Rosamund Pike through to Clive Owen seem to be just there to pick up a paycheck.

In the end, The Informer is little more than disappointing as it unwittingly rehashes other films rather than come up with anything new or exciting. While the opening act does go some way at peaking interest, the tipping point inevitably comes about 30 minutes in – the same time Clive Owen gives up on his American accent.

SEMI FINAL TIME IN THE BEST OF 90'S TOURNAMENT IS NOW LIVE! Check out our stories as Seven takes on Jurassic Park, and the other fixture is Home Alone vs Saving Private Ryan! Get voting...now!
We are a quarter of the way through round two of the Best of 90's competition! These lot are facing off to become the champion of the decade. Plenty of time to vote for your favourite in our story! Go there and show them your love and appreciation!! #stayhomestaysafe #stayhome #covid #covid19 #coronavirus #film #movie #movies #films #jurassicpark #terminator2 #reservoirdogs #pulpfiction #savingprivateryan #homealone #thematrix #seven
THE BEST OF THE 1990'S PICKED BY YOU! Yes, you! You get the chance to pick your own ultimate winner from the 1990's. We've recently had our say in our latest episode where we put our champions of the 90's against each other to find the worthy champion. We thought it would be fun for you guys to vote and see if you pick a different winner or the same! Get onto our story and vote away! Jurassic Park is up against Fargo in Round One, Match One. Whereas LA Confidential is up against Home Alone in Match Two. Who will win? You decide. #fargo #jurassicpark #laconfidential #homealone #covid19 #coronavirus #film #movie #vote #90s #1990s #film #films #movies
Sneak peek at one of our latest episodes! In this one, we debate our champions of the 1990's and put them against each other to the death! Not really to the death, but the winner will become the ultimate 90's champion. Hope you enjoy our sneak peek. You can listen to the whole episode on Spotify and Apple Music.
The amazing people at @arrowvideo are allowing you beautiful people 30 DAYS FREE on their streaming service! ARROW VIDEO CHANNEL is the leading passion-driven film platform service  giving film fans the opportunity to watch a curated selection of movies that the Arrow  Video brand is famous for.  Now with thirty days to explore the library for free, titles to  enjoy include: RINGU (UK & US) HELLRAISER (UK & US) ELVIRA: MISTRESS OF THE DARK (UK & US) AUDITION (UK & US) HOUSE (UK & US) ONE MISSED CALL TRILOGY (UK & US) LORDS OF CHAOS (UK only) HARPOON (UK only) OLDBOY (UK only) #repost #arrowvideo #ringu #hellraiser #dark #audition #house #selfisolation #quarantine #covid19 #coronavirus #onemissedcall #oldboy #foreignlanguage
WERE BACK! Another episode is live and kicking on Spotify and Apple Music. This time we debate which film will be crowned our ultimate champion of the 90's! Have a listen, play along and see if you agree with our choice! #film #podcast #films #movie #movies #spotify #applemusic #Coronavirus #corona #virus #pandemic #lockdown #terminator2 #savingprivateryan #pulpfiction
Advertisements
%d bloggers like this: