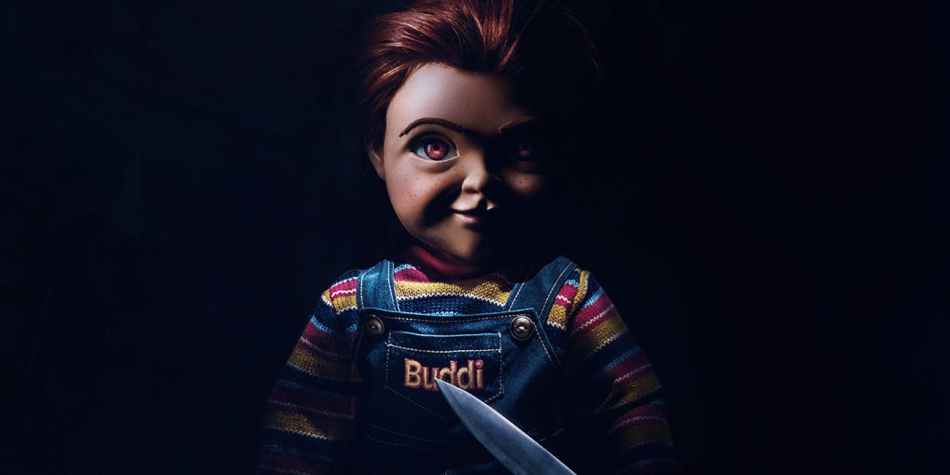 Creeping into film as early as 1929, the haunted doll has been a key horror trope in the history of the genre. From The Great Gabbo through to the more recent Conjuring franchise, the macabre manikins have taken many forms but have never shown any signs of slowing down. With the horror renaissance having now experienced it’s fair share of petrifying puppets, it’s not yet materialized any memorable remakes…until now.

Seeing her son struggle to adjust to moving away, Karen Barclay (Aubrey Plaza) manages to get her hands on the hottest toy on the market, Buddi. While at first the two become best of pals, it’s not long before Andy (Gabrielle Bateman) realises there’s something wrong with his new best friend.

Loosely based on the original, the plot takes a modern twist by doing away with the voodoo and replacing it with murderous AI. While on one hand this may disappoint hardcore fans of the series, the contemporary switch up is a breath of fresh air that not only reflects the wider fear of a computer connected world but also subverts expectations at the same time.

While you could assume that such a drastic change would alter the core of the franchise, the opposite proves to be true with the use of clever writing and a genre literate approach to the storytelling. Part Black Mirror, part horror (although its mostly just jump scares), the plot isn’t afraid to exploit its roots as well as keep the same sense of humour it’s known for. This altogether provides a very different experience compared to other big franchises out there at the moment, as it isn’t afraid to let the audience laugh along with the events unfolding rather than shriek at the loud bang in the corner.

This tightrope of tone is further balanced by the impressive casting of both human and AI counterparts. Young Gabrielle Bateman is a perfect fit for our main antagonist, Andy, while the sheer presence of Aubrey Plaza is an immediate signal that there is going to be a dark thread of comedy for the audience to get a hold of. While it would have been nice to see Plaza given slightly more screen time, the snippets we do get push things along nicely.

What drives the piece more than anything else however is the surprisingly sinister vocal performance from Mark Hamill. Without the embodied spirit of a serial killer to play with, Hamill takes an eerily innocent approach to the demon doll. It’s a subtle approach to the character that reaps rewards as it both makes your hair stand on end and have you laugh out loud at the sheer prospect of a killer toy.

Overall, Child’s Play provides the perfect counter-programming for it’s opening competitor, Toy Story 4. While many could argue that this was a reboot that not many people asked for, it’s a delight that what does unfold on screen knows exactly where the franchise has come from and what its ultimately trying to achieve.