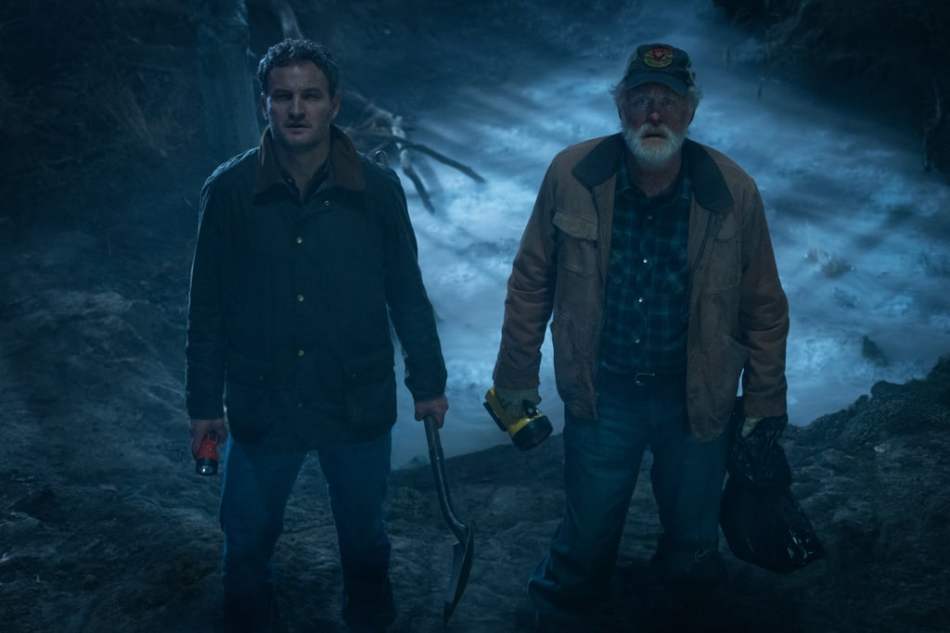 There are a few guarantees in this mad world that we call movies. You’re guaranteed to get a Superhero release at some point during the year and, more than likely, a Disney animated movie, also. Then, what else do we expect? Another is a Stephen King adaptation of some kind. Following in the trend of the so-called “guarantees” in life, out comes the remake of the 1989 ‘Pet Sematary’. Generally receiving unfavourable reviews when it was initially released regardless it didn’t stop people wanting to see the 1989 Stephen King adaptation. Taking more than double its budget, it was deemed a financial success. The original has even become a cult movie over the years due to its following, with original cast members attending conventions. Fast forward to 1992, the sequel (the one that I happened to have no recollection of its existence until doing a bit of research it) came out and, not surprisingly, failed both financially and critically. In well need of a Hollywood remake shake up, 2019 could be the year where it finally delivers on a decent ‘Pet Sematary’ movie.

In this new version of the horror novel, a stereotypical nuclear and loving family move into a new home to get away from the busy city life. It is only after relocating that they discover a pet burial ground located on the confines of their property. Local resident and neighbour Jud (John Lithgow) tells Louis (Jason Clarke) the, as previously mentioned, father of the nuclear family, about the origins of the burial ground and the powers that lie within. This is made distinctly obvious when the family pet lays, what you would have thought to be, in his final resting place and yet is not
The film itself was actually quite enjoyable. Decent performances all round by the cast and a dark story to tell also makes for a fun viewing as a horror fanatic, like myself. Definitely not reinventing the wheel of horror by any means, it is a horror that will suffice and does enough to push past the stumbling block previous ‘Pet Sematary’s’ seem to have hit. Whether it’s something I would necessarily recommend the masses to see straight away is another matter. Surprisingly though, the most impactful part of the film in terms of horror is a side story that is revolved around the mother Rachel (Amy Seimetz) and her traumatic childhood with her sister. This additional element was the scariest part of the film.
‘Pet Sematary’ is paced well throughout with time passing quickly during the viewing; at 1 hour 41 minutes, it’s not overdrawn or cut short. The film sets out its task and completes it, and that’s by delivering some creepy, scary moments, which is exactly why we bought the ticket in the first place. Whether it’s one that I would revisit and praise too highly is another matter as, I will say that, it is frustrating when the ending is anti-climactic and unrewarding.

We have reviewed other Stephen King adaptations before, see what we thought of those below!
IT (2017) Review
The Dark Tower Review
Cell Review

If you also like original articles, then be sure to read Morton’s new post – The Lessons Cinema Can Learn From Netflix: Let’s Scale!