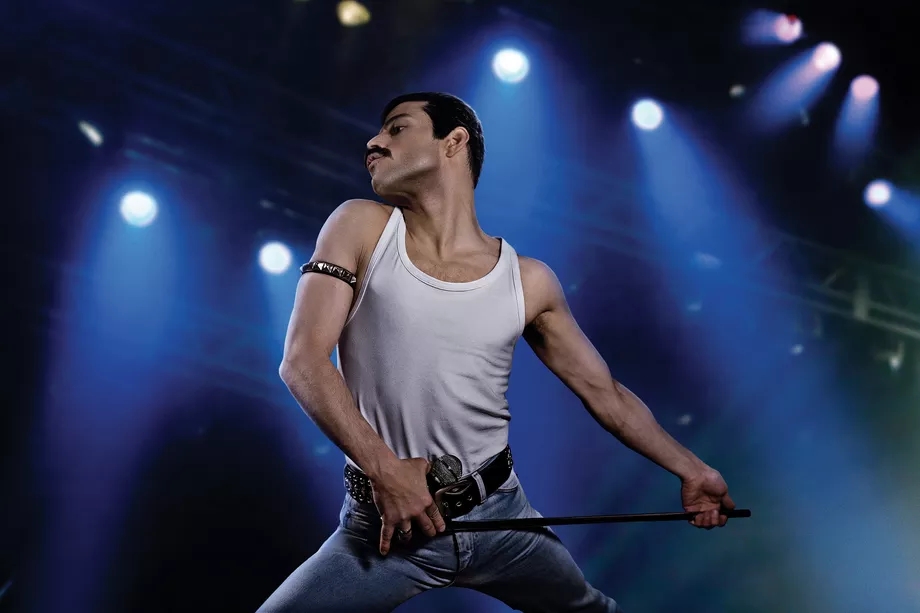 2018 has been a funny year, a struggle at the start with a few gems but as we have approached the latter end of the year, the better films and performances have seem to pop up, one being ‘Bohemian Rhapsody’. Not necessarily blown away by the trailer of the film itself, I was mesmerised by the likeness and power that came across from lead actor Rami Malek as Queen singer Freddie Mercury. Having that expectation going in was potentially a problem as I was expecting a good performance but I surprised as it wasn’t a good performance…it’s incredible. Freddie Mercury was and still is one of a kind in the music industry, especially for his vocal range, power and passion on stage and Rami Malek seems to channel Freddie and makes him feel alive again. The performance is THAT good that it doesn’t feel like you’re watching a movie about Freddie Mercury, it feels and looks real. Malek seems to capture everything that’s so special about the Queen singer and makes you fall in love with him all over again. It’s hard to pin point specific scenes that really stand out because I was just so mesmerized by his enactment of Mercury throughout the whole film. But if I had to pick one scene that stood out, it’s the films end that shows Queen’s incredible Live Aid performance where Malek shines and shows insane energy and passion. I do also think an Oscar nomination is on its way for Malek.

In terms of a supporting cast, the levels of performance are never ever going to match the one of Maleks. So I think it’s incredibly harsh to compare the lead actors to the others, especially as ‘Bohemian Rhapsody’ is a Freddie Mercury movie that happens to also include his other bandmates in Queen. Everyone around Malek is good and they do enough to really carry the movie towards its entertaining finale. This is definitely one that will bring many tears to the audience watching the movie as its incredibly sad to see the trials and tribulations that he had to go through in his incredibly short life, but one that has inspired many. ‘Bohemian Rhapsody’ is easily one of my most enjoyable watches for a long time, especially this year. The film moves at a very good pace so you never ever get bored of events that unfold but as you can probably tell already, I’m a fan of Rami Malek’s performance and that’s what really carried me through the film.