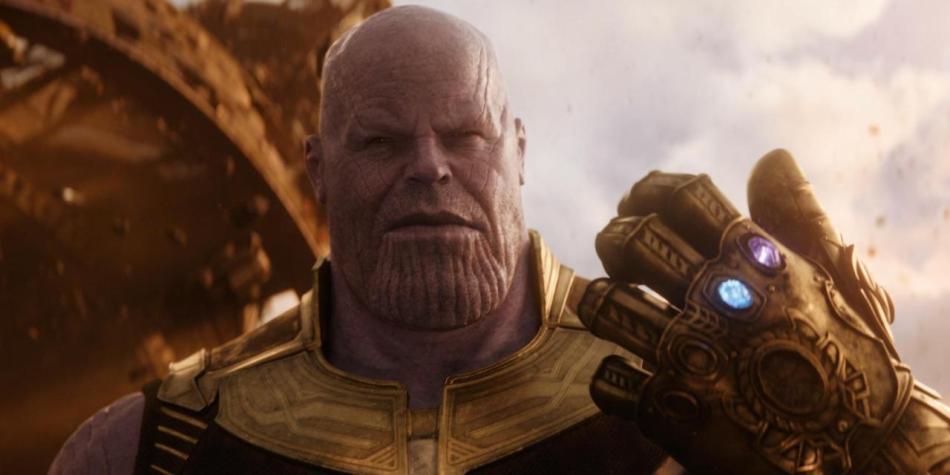 It’s the beginning of the end for the Marvel cinematic universe as we know it. For the last 10 years a complex matrix of superhero lore has unfolded, spanning 18 movies to date and interconnecting the lives of characters that once only lived in the imaginations of comic book fans.

While many – myself included – have celebrated each entry in the franchise, every story worth its weight needs to have both a beginning and an end. As contracts expire, story arcs wrap up and once anticipated blockbusters evolve into genre classics, Kevin Feiges promise of an eventual end to the much loved series is now coming to fruition.

Infinity War marks the explosive, energetic opening night of the much anticipated farewell tour. Turning things up to 11, directors Joe and Anthony Russo have masterfully woven a tapestry with threads originating from all across the galaxy. Both simultaneously managing to finally give life to an ever-alluding foe while giving a masterclass in character management – its fun, heartbreaking and even overcomes many of the franchises long suffering flaws.

Realising it has a lot to get through, the opening act wastes no time picking up from where many stories have left off. Hastily moving pieces around the board, the Russo’s fervent and ruthless strategy to both catch up the audience and introduce the plot pay off in bounds as they subvert expectation and set the scene for what’s to come.

The story itself is easily one of the more interesting of the franchise yet, with its main strength – both literally and figuratively – in the form of the central villain, Thanos. Josh Brolin quickly becomes the star of the show as the ‘Mad Titan’ executes his plans to right the universe. Making his presence felt early, Thanos is given a motive far beyond classic ‘world domination’, creating a much more 3-dimensional antagonist than those before him. Shaped from some of the most impressive CGI to date, this epic baddie is a magnetic force in a world that so often falters on its baddies.

At its most spectacular, Infinity War certainly makes the most of the tools at its disposal. Taking advantage of its predecessors, the visuals blend everything from the kaleidoscopic adventures of Dr Strange through to the 80’s inspired space opera of Guardians of the Galaxy. While distinctive on their own, these styles together somehow feel familiar yet fresh, resulting in a film that oozes fan service and honours its heroes while at the same time giving you the opportunity to see something new.

Aside from a few oddities, EVERYONE is back to fight this war. With a roster bursting at the seams, it really is a testament to the directors that most, if not all, of those involved get some screen time. Melding new teams together breeds new jokes and new set pieces that gives the audience something new and injecting something different into each scene. When combined with the rest of the production, the film is a mind melting action adventure that few others can compete with.

Infinity War is a film that not only hits hard upon first viewing but also one that gets better the more you watch it. The strength of its central villain mixed with the typical charm these films possess and the result is a superhero film that could quite easily claim one of the top spots of the genre. 4.5 out of 5 stars.

Check out what we thought of last year with our top 10 of 2017:
Top 10 films of the year – The Big Dudes perspective!