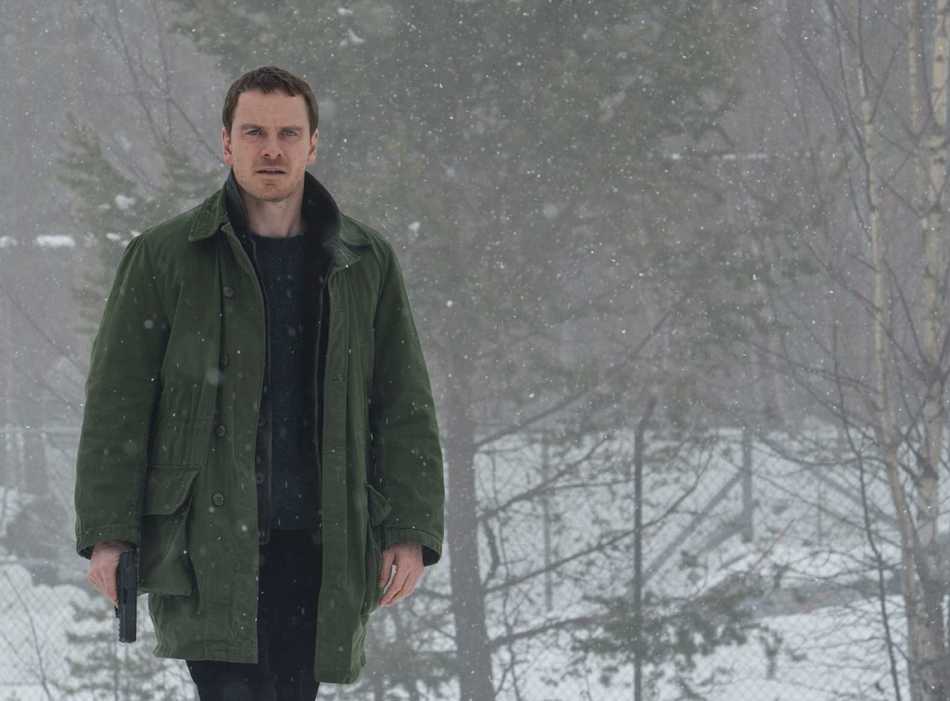 Like its brutal setting, The Snowman finds itself blind within a blizzard as an incredibly confused plot mixed with a string of pointless characters, turns a promising winter thriller into a thawed out mess.

Adapted from the book of the same name, the main plot (from what we could make out anyway) centers on detectives Harry Hole (Michael Fassbender) and Katrine Bratt (Rebecca Ferguson) as they hunt down a serial killer with a penchant for murder most horrid.

With an immeasurable amount of talent both behind and in front of the camera, The Snowman looked to start off the winter season on a high. With Martin Scorsese attached as a producer, Tomas Alfredson (of Tinker Tailor Soldier Spy fame) taking the helm, Fassbender and Ferguson to star and a plethora of writing talent constructing the story, everything looked to have fallen into place. Once the credits begin to roll however, it soon becomes apparent that even some of the best filmmakers in the world can’t always bring a book to the screen.

Tripping over itself from the very beginning, the plot falls prey to the pitfalls of failed book-to-screen adaptations. Flashbacks, cut-aways and exposition filled monologues are mashed together in a hope to give meaning to madness that ultimately results in a film far more frustrating than enjoyable. As you are clumsily introduced to characters that have no real meaning and led down confusing plot routes, the cumbersome end doesn’t quite come soon enough as you realize the films reveal isn’t necessarily who the killer is, but rather the fact it would have worked much better as a TV miniseries.

Rather than fight its flaws however, this revelation is further felt with the films direction. Looking more like a TV drama than silver-screened thriller, the story takes on an ‘episodic’ tone, wrongfully assuming that we know the characters well enough, whilst unfolding a plot that later relies on us having to empathise or understand what our heroes have been through. Overstepping in its assumptions, the result is a film that never manages to establish a personality and ultimately leaves you feeling like you’ve missed the three episodes beforehand.

Given the lack of depth, things from a performance standpoint are fairly cut and dry. With a ‘damaged’ detective seemingly Fassbender’s bread and butter and Ferguson essentially dialing in her character role from the Mission Impossible franchise, no one really manages to stand out among the crowd. Topped off with a truly puzzling use of and subsequent re-dubbing of Val Kilmer and the finished product is certainly something you wouldn’t want to be revisit any time soon.

What’s meant to be its biggest asset turns out to be its worst enemy as The Snowman suffers tremendously from a messy, ill defined plot. 1.5 out of 5 stars.

If you like what you read here, be sure to catch up online with the big dude on twitter @mortonian13

0 comments on “The Snowman Review”