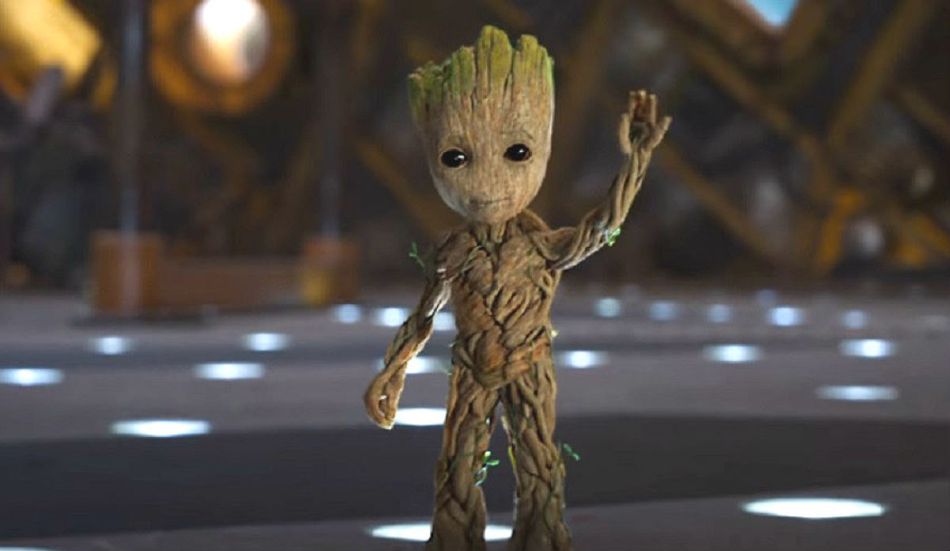 2014 was the year that was going to define the future of Marvel studios. Their first new story of characters to be introduced to the big screen was going to be tricky. Moving away from the conventional and typical Marvel superheroes like Iron Man and Captain America, this was Marvel first big steps into the world of the unknown. People including myself had no idea who Star-Lord, Groot, Drax, Gamora or Rocket was. Funnily enough, they have probably become one of the most loved and enjoyed characters in the MCU. The Marvel superhero textbook was thrown out of the window when the Guardians hit the big screen. Everything that worked from the first film has been nourished and carefully moved onto the next stage for the next chapter for the delinquent superheroes.

Returning to save the galaxy, again, the Guardians have become famous across the galaxy as being the ones to help out. Their relationships between the gang are still rocky but realistic between a set of friends. Banter and humour is still at a high with the Guardians and it’s an absolute joy to see the development and continuation of these fantastic characters. The whole cast is on top form as per usual and bring back everything that I loved from the first film but enough subtle changes to make you fall in love with them all over again. The one that steals the show though is the ever-adorable Baby Groot. You will not be able to take your eyes of what most likely is the cutest character on the big screen in a very long time. The innocence and charm of Baby Groot just makes you want to cry with happiness.

Director James Gunn has yet again defied all odds. Delivering a completely original film a few years back that injected a much-needed breath of fresh air into the MCU has again brightened up universe by concentrating on the story of the Guardians and not force feeding us teases and hints to the future of the MCU. Easily one of the most colourful and vibrant movies I’ve seen on the big screen, Guardians of the Galaxy Vol. 2 is a spectacle to be seen in the cinema.

Personally, there isn’t a lot you can really fault. They’ve done everything that they should have done from the first film. The vibe is still upbeat and hilarious; the soundtrack is absolutely on point. The continuation of the characters is perfect, and the added depth to recurring characters like Yondu and Nebula was a joy to watch. The one part of the film I really enjoyed watching was following Star-Lord’s story of finding his father and discovering his true roots. It’s almost impossible to go into the debate of comparing the first to the second film. Even though they both share similar vibes, you can’t compare the two. The setting and story are completely different but they both share advantages over one another. Volume one introduced the characters in such a distinct way but volume two continues their story in such a well done way. I’ll always hold the first one close to my heart, but I’m dying to see volume two for the second time.

I had a ball of a time from minute one to the end. Guardians of the Galaxy Vol. 2 is the perfect way to follow-up on a highly successful movie. Pack full of laughs, impressive action sequences and a soundtrack to die for. You will not be disappointed, even if you’re not a Marvel fan, you can’t help but love this film. 4.5 out of 5 stars.

0 comments on “Guardians of the Galaxy Vol.2 Review”