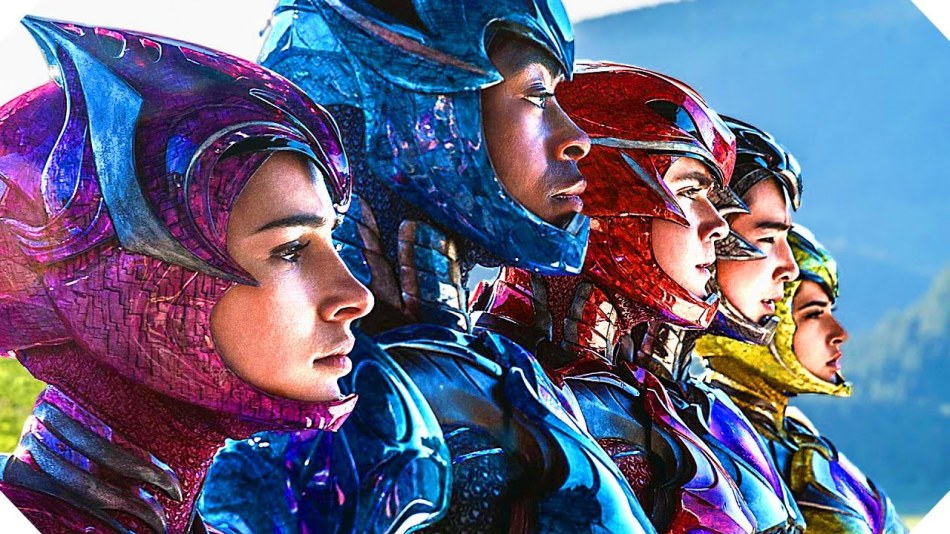 Power Rangers is a tale of two halves. The first being a relatively fun introduction to the characters and the second, some of the worst film making in the last 10 years.

Attempting to bring the franchise to a new audience, Power Rangers tells the origin of Sabans classic characters as they take on the infamous Rita Repulsa and henchman, Goldar.

From director Dean Israelite, the series reboot is an unfortunate blend of good and bad.  Never quite managing to set the tone, the film fluctuates between a gritty modernist style and the overtly camp nature of the original incarnation. While this may remind us of its nostalgic routes, it ultimately culminates into a rather messy story.

Following the same clichés as many hero led films, Power Rangers is once again a trip down origin road. A split between an over bloated first half and a horrendous final act not only lends itself to pacing issues, but takes away much of the ‘good’ the first half succeeds in.

While it could be easy to blame its failures on the direction, most of its flaws can easily be traced back to its character arcs. While the heroes are grounded, the villains feel like they have been written for a completely different movie. When we eventually get to the finale, the result is a complete mismatch of styles that cause the exposition to violently implode rather than provide a suitable conclusion.

Easily some of the more entertaining aspects of the film are the lead actors. Good chemistry between the main cast create a decent dynamic, making the origin much more bearable. Dacre Montgomery stands out among the crown, bringing a charm akin to Chris Pine in the Star Trek films while RJ Cyler brings the ever needed heart.

While there is a lot wrong with Power Rangers, the main cast certainly add a fun factor that can’t be ignored. Following in the footsteps of most superhero films, most of the issues lie with underdeveloped protagonists than with the clichéd origin plot. 2 out of 5 stars.