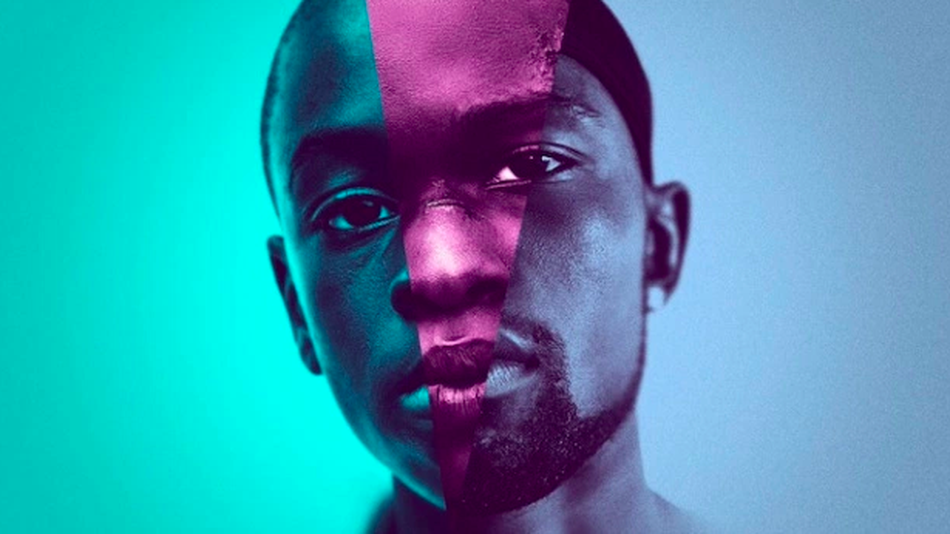 Nominated for eight Academy Awards, independent backed film Moonlight is the dark horse in this year’s Oscars build up. After seeing the announcement of the nominations, I became more intrigued about the film. Honestly, I didn’t have one bit of interest originally in the film, and that was down to the fact that I hadn’t even heard of it until it was gaining widespread acclaim at the awards. As soon as I read the story and saw the film, I understood the love for it. Moonlight chronicles the life of Chiron, also known as Little or Black, a young black boy struggles to get by in modern America. Growing up on the street of Miami, Chiron deals with his drugged up mother, bullying at school, finding himself and dealing with confusing intimate issues. Moonlight follows Chiron from a young boy to his teenage days through to adulthood and takes you on quite the journey of self-discovery and having to grow up.

Two of the nominations Moonlight has received are for Mahershala Ali and Naomie Harris for best supporting actor/actress. Harris deserves her nomination as Chiron’s mother. The transformation she makes in this film is remarkable; she comes across in a way that we’ve never seen the actress before. It’s a brave performance and one that really keeps the ship steady throughout. Ali is also very good, an important character towards the start of the film and plays his part well. His character is Chiron’s first piece of guidance he receives in the film and is one of my favoured roles in the film. Quite worthy of an Academy Award nomination I’m not sure, but it’s one that I enjoyed. Personally, I believe if there was an actor to be nominated it would be Ashton Sanders. The young actor playing Chiron in his teen years gave a deeper and braver performance than Mahershala Ali.

Fairly inexperienced in the past, director Barry Jenkins has probably just delivered the best film he will ever make. Moonlight only being his second feature length film, it shows we may have another great young talent behind the camera in Hollywood. Experimenting and moving away from the traditional style of filmmaking for a drama, Jenkins creates a unique aura to the film. His use of lighting and shots throughout make Moonlight seem seamless. It rolls through decades but it’s done expertly well.

Overall Moonlight showcased some talent that I hadn’t really seen before in director Barry Jenkins and actor Mahershala Ali. Watching a film where you don’t really know the actors as they act out this piece of drama for me made me feel more real. I didn’t see them as actors; I only saw them as people in a real life biopic. That for me is key, getting that right is extremely hard but they nailed it on the head. One thing I would say is that some scenes seem to linger on a little longer than they should of, as I felt they could have touched on other subjects that were completely blown over. Thankfully, it doesn’t really matter too much because I still thoroughly enjoyed the film. Is it the best film at this year’s Oscars? Maybe not, but it damn right deserves to be up there. 4.5 out of 5 stars.