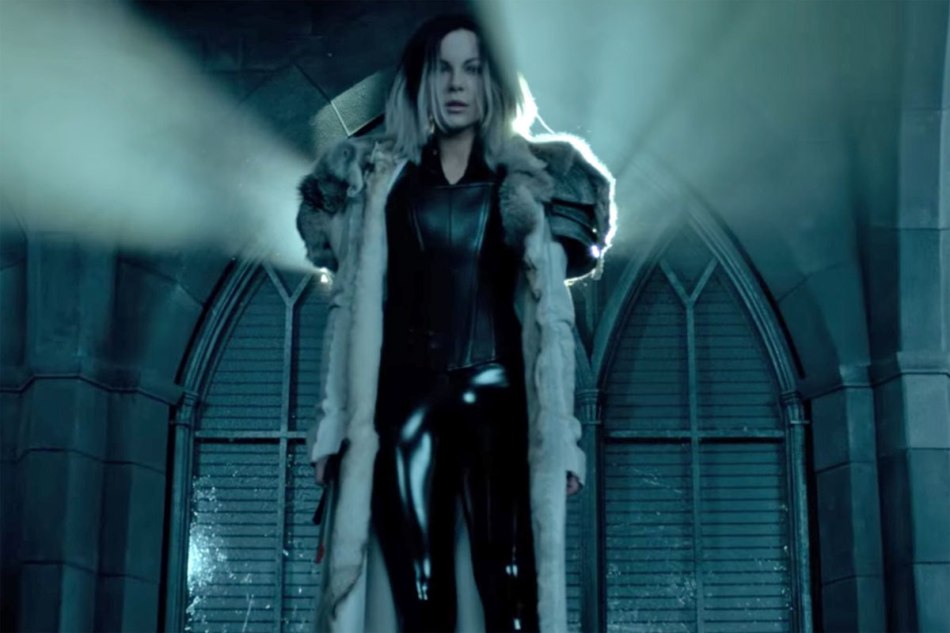 The latest entry in the Underworld franchise gives you exactly what you want from the successful saga; a plot that defies logic, infuriating direction and a cast that is both underused and underappreciated – if you’re a fan, you’re going to love it!

Continuing on from the fourth instalment, vampire Selene is once again thrown into the war between vampires and Lycans in their all too familiar battle for supremacy. While she may be on the run from both, it doesnt take long before she has to pick a side.

Coming off the hugely successful Amazon series, Outlander, Director Anna Foerster makes her big screen directorial debut, taking over the helm of the long standing franchise. While the TV show can be considered a shining star on the resume of the young filmmaker, Blood Wars is the crater that will scar it.

Poorly shot and questionably edited, this has so much going against it, it’s almost impossible to write a review without having to shut the lid and scream mercilessly into a pillow. From the start, the plot incoherently jumps from one scene to the next, clumsily pushing toward until eventually reaching an underwhelming finale that neither excites nor satisfies.

With a short running time, it would make sense for the plot to be thin on the ground but this takes things to the limit. Shamelessly using the same central narrative as the others, nothing new is brought to the table, leaving the audience feeling like they are watching the same film again, again and again. While it could be argued that such repetition provides a good framework for another story, the reality is just disappointing as any new twist is left hanging by lazy, plot hole ridden storytelling.

Nicely rounding things off is the inescapable feeling that the cast deserves more. Knowing how strong Kate Beckinsale, Charles Dance, Tobias Menzies and Lara Pulver are in general, it’s easy to see why they cash the pay check but tough for us to ultimately sit through. While it may be the best thing to happen to Theo James, it really doesn’t give the rest the chance to show us what they can do.

Overall, Blood Wars is another shameless entry into the annals of Underworld history. While the hardcore fan might find something hidden in the confusion, the overall movie-goer might find this a tough one to sit through. 1 out of 5 stars.

Even though its a new year, its always good to catch up on the best bits! Check out what we thought of the years movies with out top 10’s: