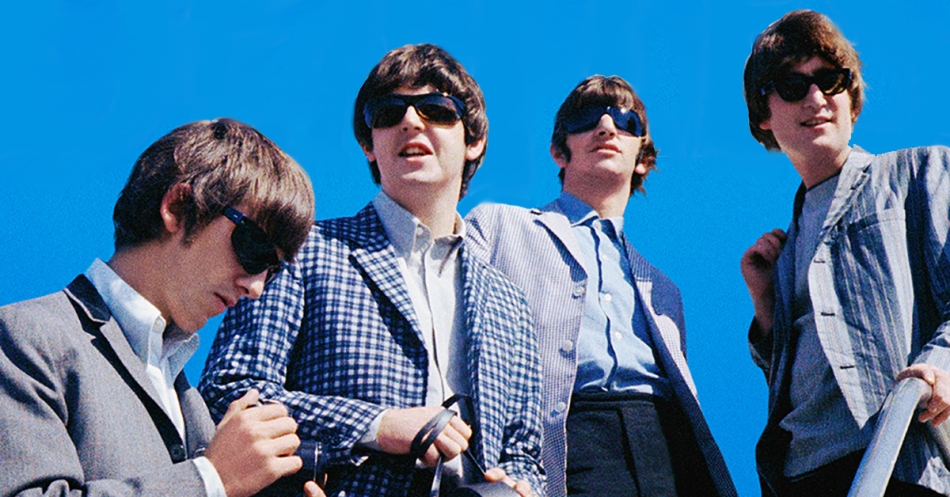 As a big Beatles fan, getting the chance to watch a documentary on Britain’s biggest band of all-time that’s made by one of the biggest directors in Ron Howard would have been a crime to turn down. Having a director of that calibre behind the documentary and one of the big positives for having Ron Howard directs it is because he lived through that golden time for the band. Having lived through Beatlemania, Howard would know exactly how to show that on-screen in the right way. There have been numerous docs, films and TV specials about the band so it was always going to be difficult to persuade fans to come watch this doc. mainly because die-hard Beatles fans will most likely know every fact and clip that would be covered or shown on screen. But if there has to be one period of time to be shown on the big screen again would be the madness that is Beatlemania.

Eight Days a Week covers the touring years of the Liverpool band from 1963-1966. Incredibly, in those four years, they performed at 250 concerts all around the world. Even though I’m not the biggest geek on all things Beatles, there were many times in the film when I knew what was going to be said or shown. Obviously knowing the band well, the predictability was there from the get go, but it was great to see the famous four on the big screen. Most notably, I really enjoyed seeing their concerts and gigs remastered for the film. The sound and picture quality have been amped up and it almost gives it a new edge and a breath of fresh air. The music sounds incredible still for its time. Along with the remastered concerts, I thoroughly enjoyed hearing excerpts from the band through the film, especially the ever jokey John Lennon.

After watching the documentary, you can see how carefully and meticulously this was crafted by film maker Ron Howard. The film was in development for a long time, but I believe Howard has created a great piece of work that shows The Beatles in the right light. At times, it perfectly resonates the personality and meaning behind the band. They are just four boys from Liverpool, playing music they love and trying to enjoy every single minute that passes by. Fame never hit the famous four; they stayed grounded and stood up for what they believe in. One great example of this is their refusal to play to a segregated crowd of black and white people at a concert in Jacksonville. There had never been a time in Jacksonville where both races were mixed. The band used their power in such a perfect way. They didn’t see their actions as important, they simply put “We never play to segregated audiences and we aren’t going to start now”.

Overall, Eight Days a Week is a great Beatles documentary. It covers an incredibly important and memorable part of the band’s history. Everyone knows about Beatlemania and the chaos that followed the band.  It was always going to be a difficult task to show new footage or facts to already die-hard or normal fans of the Beatles. If you aren’t a fan of the band, this would be incredibly informative about their touring years. Still, I’m a big fan, and I still enjoyed watching this documentary. I knew what was going to happen obviously, but I loved how all the footage was mashed together to make it an endless and seamless documentary that entertained me until the end. 4 out of 5 stars.

0 comments on “The Beatles: Eight Days a Week Review”