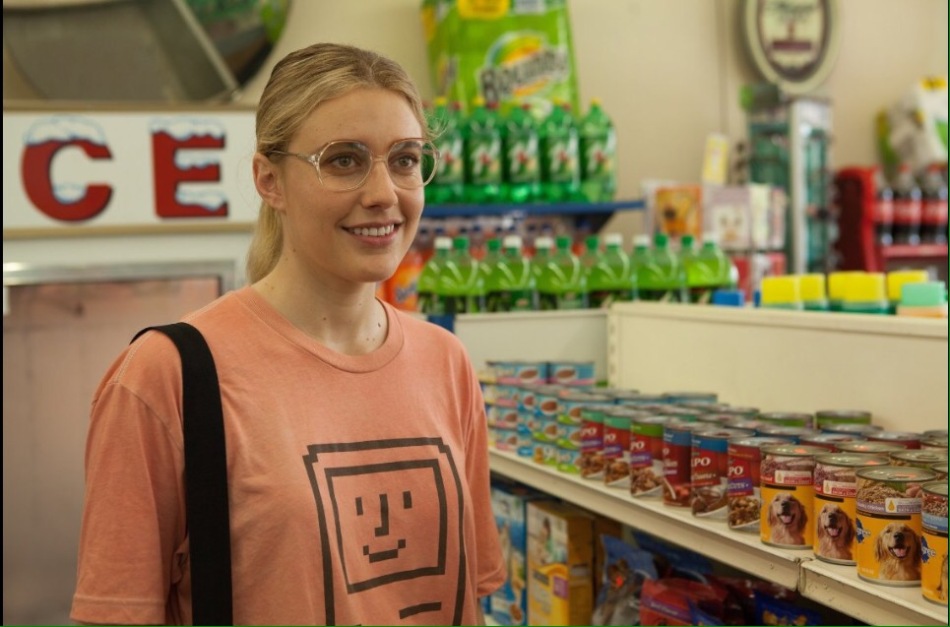 I’ve heard that it’s incredible difficult to write about a Todd Solondz movie. His unique film making techniques and subject matter of his films aren’t of the norm. His consistency for his damn weird work continues in his new film Wiener-Dog. The plot line for his new film is fairly simple. The audience follow a dog as it travels between multiple owners as it spreads joy to people that are experiencing some misfortune in their lives. The dog travels from the grasps of a young boy hands, to a vets assistant who saves it from being put down, to a failing screenwriter in Danny De Vito, to a disabled couple and then onto dying cancer patient Ellen Burstyn.
That, ladies and gentlemen, is the film in a whole. Now, the film itself is absolutely bizarre. Out of this world bonkers. In assuming if you are aware of Solandz previous work, you may well enjoy this movie. After watching his latest effort, I can’t say I will be running to watch his previous work in a hurry.
First of all, I wanted to run out of the cinema screen as quick as I can as soon as the film had finished. I actually felt kind of embarrassed watching the film. It’s failure to even amuse or enjoy these boring and incredibly annoying characters on screen irritated me to my bones. It almost made me angry to the point when my hands were clenched! It’s attempt to try and be something different to your standard film turned out to be a nightmare 90 minutes for me.
It seemed like everything seemed to bug me. The majority of the film made me incredibly depressed. It’s attempt to have a tone of dark comedy fails incredibly. It’s main problem is that it’s not funny whatsoever, but what it does do is bore you to tears and nearly want to quit watching movies all together. The most embarrassing part though is that the most enjoyable thing about it all was the dog. If an animal is the main attraction and only positive point about a film, the film maker should seriously sit down and think about what he’s doing. The other enjoyable part was walking out of the cinema screen at the end, that was very, very enjoyable. Fair point if I’m being overly harsh and his fans don’t like this review, but I would have to say it’s the worst movie I’ve seen in a very, very, very long time.
I really hope the likes of Danny DeVito and Ellen Burstyn are a little embarrassed about being part of this film. But I won’t slag them off too much, because when they were on screen, they did do well, but not as well as the dog. As an overall summary, I think you can tell I didn’t enjoy this movie. All this movie has taught me is that I love dogs…oh wait, I knew I loved dogs anyway. So technically, I’ve learnt nothing. 1 out of 5 stars.