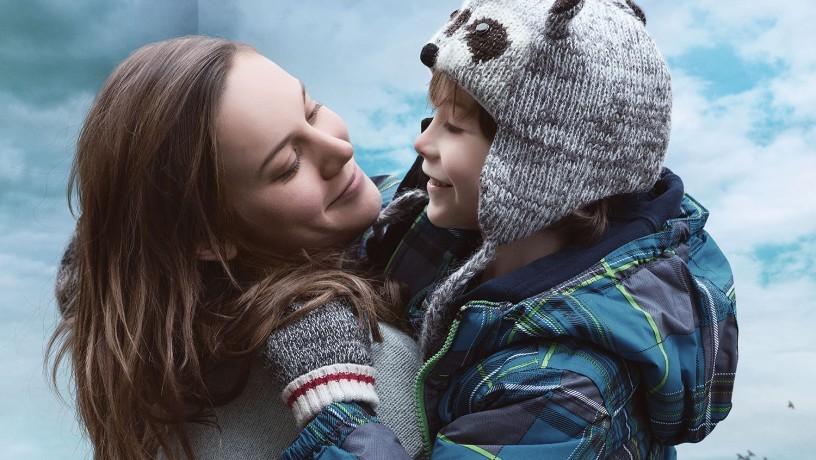 The Oscar season is shaping up to be one of the most unpredictable but exciting one yet. We are finally seeing a bunch of films that are going to be in and around the categories; and one of those is ‘Room’. Delivered by the Irish born director Lenny Abrahamson, he gives us one of the most intimate yet shocking pieces of cinema in the past few years.  Based on the best-selling book of the same name, ‘Room’ covers the story of a young woman who is abducted at the age of 17 and is then imprisoned and eventually gives birth to her son Jack. We are introduced to their story when Jack is aged five while his mother Ma (Brie Larson) has been in confinement for seven years. Touching on a particularly difficult subject, the director brilliantly covers the important aspects of the story. Dealing with this subject matter, it’s easy to go very dark and cover over parts of the story. Instead, we deal with Jack and his mother’s relationship within the room they live in and their conversations about the outside world. Even though it’s a depressing story, the director makes the film beautiful to look at, even during the grittier scenes.

Brie Larson commands the screen as leading character Ma. The 26 year old actress hasn’t had her fair share of leading roles in her previous work but in ‘Room’ she shows off her true capability as a leading actress by giving an award worthy nomination. The majority of the film is covered by Brie Larson and her son Jack played by the brilliant Jacob Tremblay, though it can prove difficult to keep up such a powerful and emotional performance during the running time of the film. For this, Brie Larson has to be applauded for her performance in this film, mainly due to her rapport with her onscreen son. Newcomer Jacob Tremblay truly is a revelation in this film; to be 9 years old and star in a film covering this subject is extremely difficult. In points he can become very irritating, then I realised that he is just portraying his character extremely well. His character Jack was born in the room and does not know about the outside world. His frustration and confusion is evident in one scene where Ma tries to explain to him about the outside world and his reaction is typical for a child of that age, but it’s also heart-breaking to see.

Overall, ‘Room’ is a truly great film that is full of great performances by Brie Larson and Jacob Tremblay. Watching them talk about life outside of the room and their general chit chat between mother and son is touching to watch. There isn’t much to say bad about the film, but I felt when the middle of the films hits, the whole feel of the film shifts to a different direction. The first half of the film feels extremely claustrophobic and then you feel free once they escape their surroundings into the outside world. Personally, I enjoyed the claustrophobic feel of the first half more than the second half of the film. Directed superbly by Lenny Abrahamson and great performances all round, ‘Room’ gets 4.5 out of 5 stars.