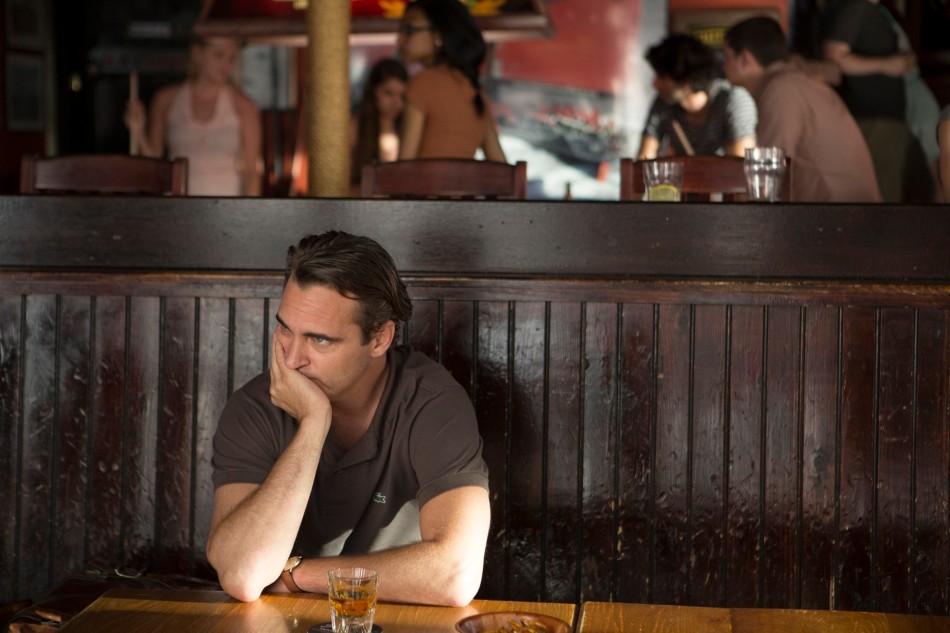 At the age of 79, acclaimed screenwriter and director Woody Allen refuses to give up and has dived deep into the core of his most loved films and has produced a beautiful, delightful and very Woody Allen esque in his humour in ‘Irrational Man’. Starring a personal favourite in mine, Joaquin Phoenix as Abe Lucas, a tormented philosophy college teacher that has lost the will to live and has become so infatuated by the fact that life cannot get any better. Queue the entrance to Emma Stone’s character Jill, a student under Abe at the college in New England who helps the professor see the light that life isn’t over for him.

The character of Abe Lucas is definitely a unique one; he isn’t your typical college professor, albeit, he is extremely odd and a little bit of a recluse, but he has this sense of mysteriousness about him, and that’s a strength that Joaquin Phoenix has as an actor. This is a brilliant piece of casting for the lead and even weirdly so, having Emma Stone as the leading co-star is clever too. I was very unsure on the casting of Emma Stone to be alongside Joaquin Phoenix. Both actors portray some brilliant chemistry between the two and make it believable; and in a film where constant interaction is involved, it’s vitally important to have that rapport with the other actor; and in ‘Irrational Man’, it’s very strong here.
‘Irrational Man’ is an incredibly easy film to get along with and the one thing that surprised me the most was the storyline. All is not what it seems from the trailer or excerpts from the synopsis of the film. I won’t dive further, but an added spice of a side-plot help grow this story into a bigger one. Joaquin Phoenix is the star of the film though; Woody Allen’s script is predictably, full of humour and Joaquin Phoenix is the perfect actor for Abe Lucas. The confused and slightly alcoholic professor is a match made in heaven for Woody Allen and has delivered a wonderful film that’s hugely enjoyable.

Admittedly, It’s not going to be everyone’s cup of tea and it’s not the most eagerly awaited film of this year for many people. Also, it doesn’t look or sound incredibly appealing, but it’s one of those easy going movies that are very short and quick to the punch of the film. I warmed to the film very quickly and enjoyed it a lot. 4 out of 5 stars.