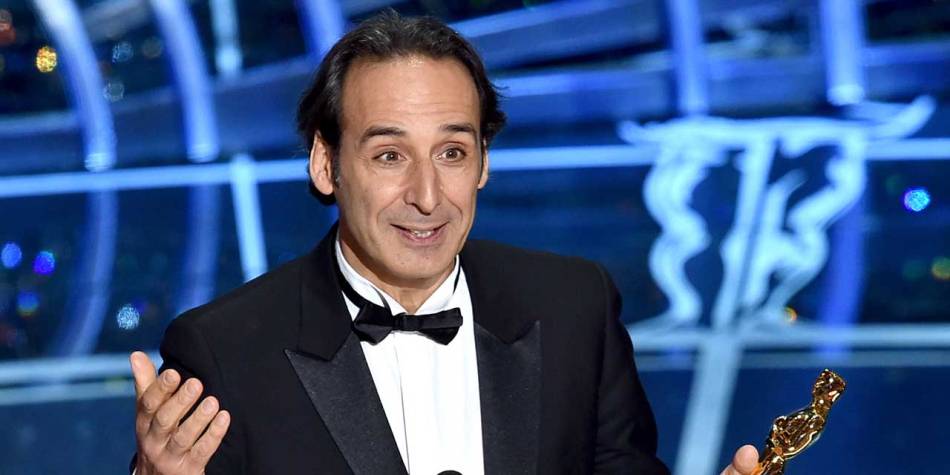 Some wonderful news has broke that Oscar winning composer Alexandre Desplat who won the Oscar for his soundtrack of The Grand Budapest Hotel has signed on to score Star Wars’ first spin-off film Rogue One which is being directed by Godzilla director Gareth Edwards.

It has also already been confirmed that Felicity Jones (The Theory of Everything) has signed on to lead the film which is scheduled to hit cinemas in December 2016.

0 comments on “Alexandre Desplat To Score Star Wars: Rogue One”