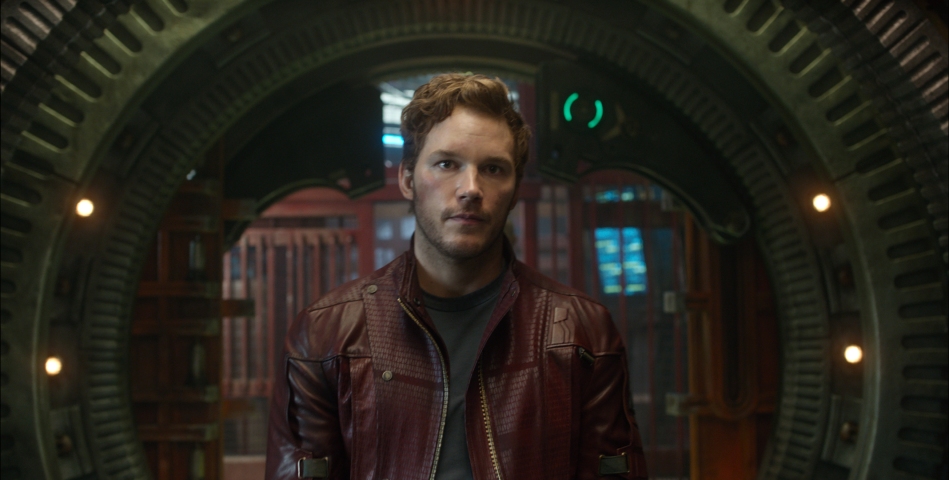 There are so many people in Hollywood, it seems almost impossible to know the good guys from the bad guys – so this is me standing on my empty soapbox and arguing my case for why Chris Pratt should stick around longer than previous fallen A-Listers.

Commited to the cause!

Its not just luck that gets you the roles in Hollywood, its how you change your life to encompass a character and that’s exactly what Pratt did when going for the role of Starlord in last year’s massively successful ‘Guardians of the Galaxy’! According to reports, Pratt was told he was perfect for the role but he was worried that recent weight gain may of gotten in the way of him signing on the doted line. Clearly seeing it as a role in a lifetime, Pratt managed not only to surprise the entire internet community with ‘those’ pics on Twitter, but inspire many men to do something about their weight when he revealed dramatic weight loss images just as the cast were announced! The reason this makes him one to stick around isn’t just the dedication and commitment to change as much as the motivation its given so many guys to lose weight! I myself now regularly refer to myself as ‘pre-Guardians Pratt’ and as we speak remain on target for a weight loss goal! For this Mr Pratt, I salute you and it’s definitely one of the reasons I want to see you stick around!

He looks like he could be a real good mate!

Whether you like him or hate him there is one thing that seems evident about Chris Pratt…he seems like a great laugh. Whether he is making bets on the Superbowl (and living up to them) with other Hollywood superstars like Chris Evans, he is photobombing everyone he can, raising money for charity and just generally having a laugh! Sometimes you look at the Hollywood elite and question what they would be like in real life, but if you gave me a list of people that I would want to go for beer with the most, then Pratt would be at the top of that list for sure.

Whether its just a clever play with the camera or not, Pratt seems to be honest and care about where he came from. Listening to stories of him living homeless and in a van, he seems to know exactly where he has come from, and in turn, this makes him seem to appreciate where he now is. Pratt is definitely not a private person when it comes to his relationship either. I realise now I could be committing journalist suicide by saying ‘his relationship with Ana Farris will last forever’, but from everything he posts on Twitter, he definitely seems to think it will! Im not saying that this necessarily makes him a good person, but it definitely makes him seems more approachable and connected with his fan base.

Now I realise that these points may not do complete justice to the rising star that is Chris Pratt, but its definitely making him someone that people want to see in other movies. With upcoming films on the horizon including Jurassic Park, possible connections to Indiana Jones and the recent Ghostbusters rumours, it seems that whether you like him or hate him, he will be around for a little while to come!

Let us know what you think? Are you a fan or would you rather see him disappear for good? Let us know!

0 comments on “Why Chris Pratt is launching to the top of the Hollywood A-list….”